Children are like blossoms that have the right to a beautiful smile. But many of them lack the privilege when they are born with a cleft lip and cleft palate. Such is the story of Yash, for whom we have been able to restore his beautiful smile.

When little Yash came into the world, his father was delighted. This was his first child and a boy. He had been looking forward to this day for months. Joydev held his new-born Yash in his arms with excitement but was shocked to see his face.

The baby had a gash, splitting his upper lip in two. Joydev immediately knew something was wrong with his son, and he rushed to the doctor for an explanation.

The doctor tried to calm the worried father and explained that a cleft lip was quite common in the region and could be corrected by surgery.

For Joydev, however, it was not a solace. He worked as a labourer and earned around Rs 9000 a month. His meagre income was barely enough to feed his family, and surgery was out of the question. He returned home with a heavy heart.

A few days later, when they brought the child home, Yash’s grandmother fainted seeing her grandchild’s face. The superstitious community blamed it all on a solar eclipse and held the mother responsible as well.

Yash’s feeding problem further compounded Joydev and his wife’s misery. The aperture makes feeding difficult, and finding the correct bottles is expensive. Joydev was very worried about his child and took him to a pediatrician. The pediatrician Joydev found out about Mission Smile’s free and comprehensive cleft care programme. He immediately brought his child to the nearest centre.

Yash was found fit for surgery, and his cleft was corrected. Joydev couldn’t hold back his tears of joy when he saw his baby post-surgery. He thanked our medical team profusely before heading home. His child now has a beautiful face to look at. The feeding problem persists no more.

Donate to gift a beautiful smile to a child. Make them free of the clefts they are born with.

Continue reading our blogs for more such stories and know our strife to better the lives of children who are born with cleft lips and cleft palate.

Sumona Receives a Gift of Smile this Diwali

IN Conversation with our Former Patients 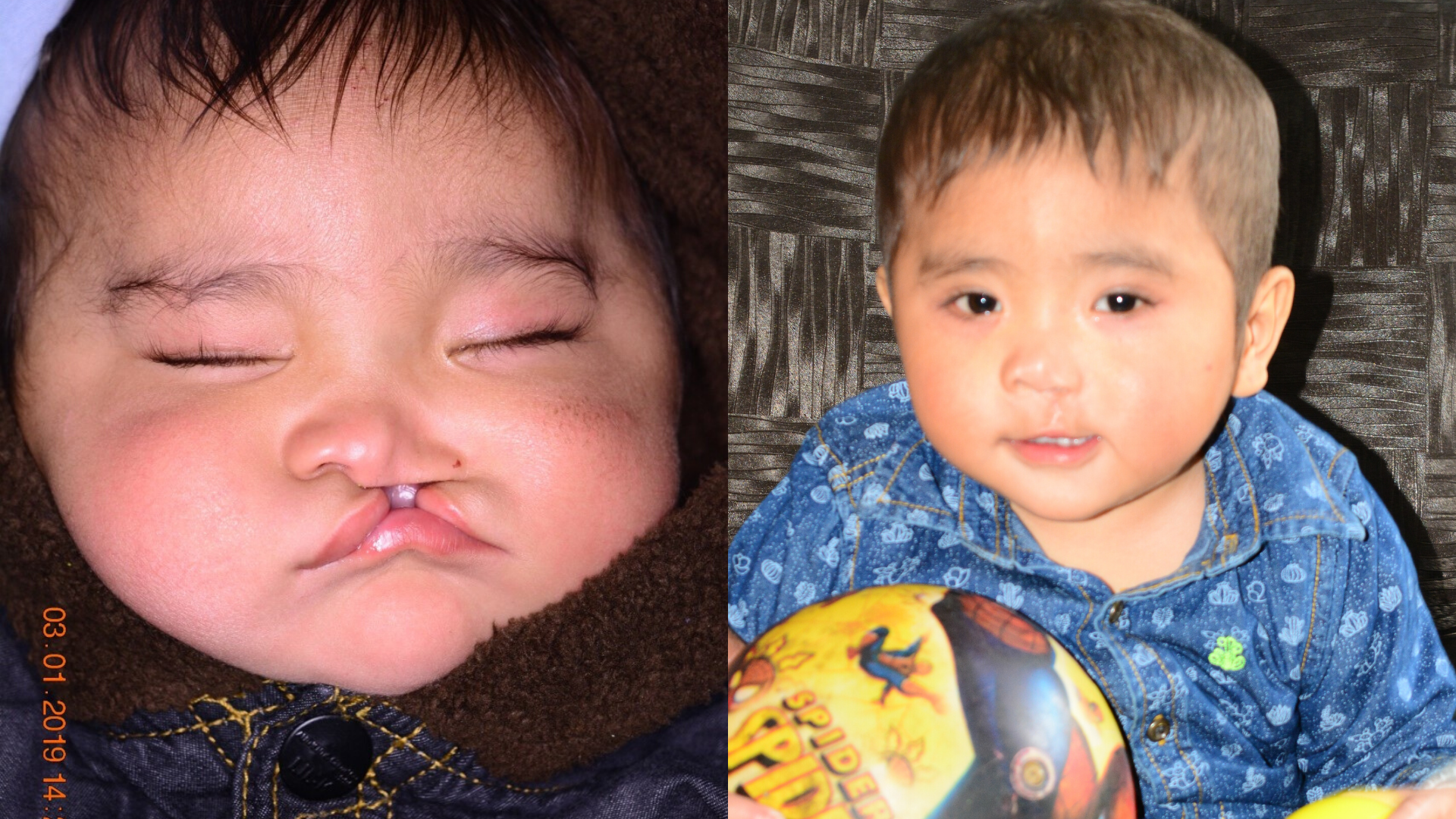 The Transformation of Senrik’s Smile