It’s a feather in the cap for Mission Smile for being accredited with the prestigious GuideStar India Platinum (champion level) Certification from India’s most reliable NGO information repository GuideStar India.

The seal of Transparency and Public Accountability has been issued by GuideStar India to Mission Smile (GSN 7946) after in-depth due diligence of our organization for legal and financial agreements by the accrediting authority and is valid till December 2017. 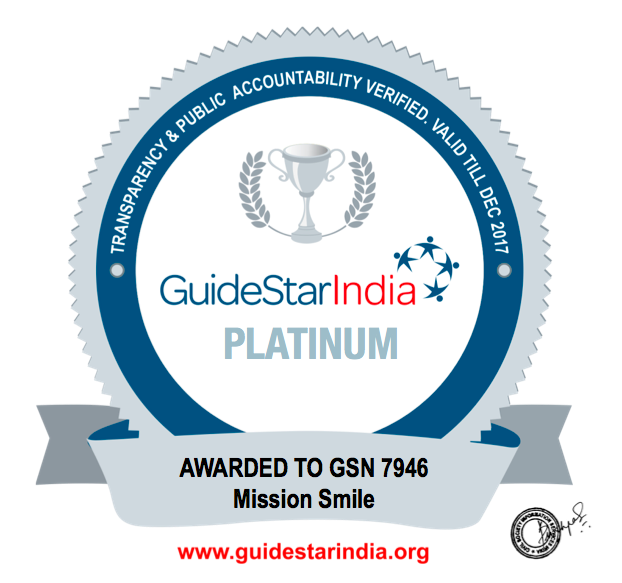 GuideStar India accreditation is done by a team of certification experts based on the facts and documents issued by statutory auditors, regulatory authorities, past donors and key visitors or memberships/ accreditation with philanthropic intermediaries.

The accreditation certifies that the organization is:

In India, it is estimated that 1 in 700 children are born with Cleft deformity. Such cases are often left untreated due to lack of money or social support. As a result of this, the budding lives are being grasped under the darkness of isolation and destined for a bleak future in the society. As per estimate, 1 million children and young adults are waiting to be treated for corrective surgeries. Since its inception in 2002, Mission Smile, have screened more than 49,000 cleft affected children and have performed more than 30,000 safe corrective surgeries in India. Mission Smile with the help of its dedicated team, smile partners, volunteers and doctors assures safe surgeries to make India a cleft-free nation.

In this regard, GuideStar India Platinum Certification will further drive team Mission Smile to its continued endeavour in making India cleft free. 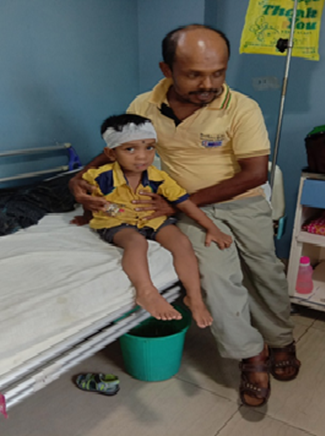 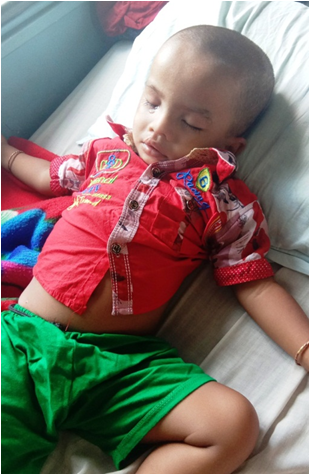 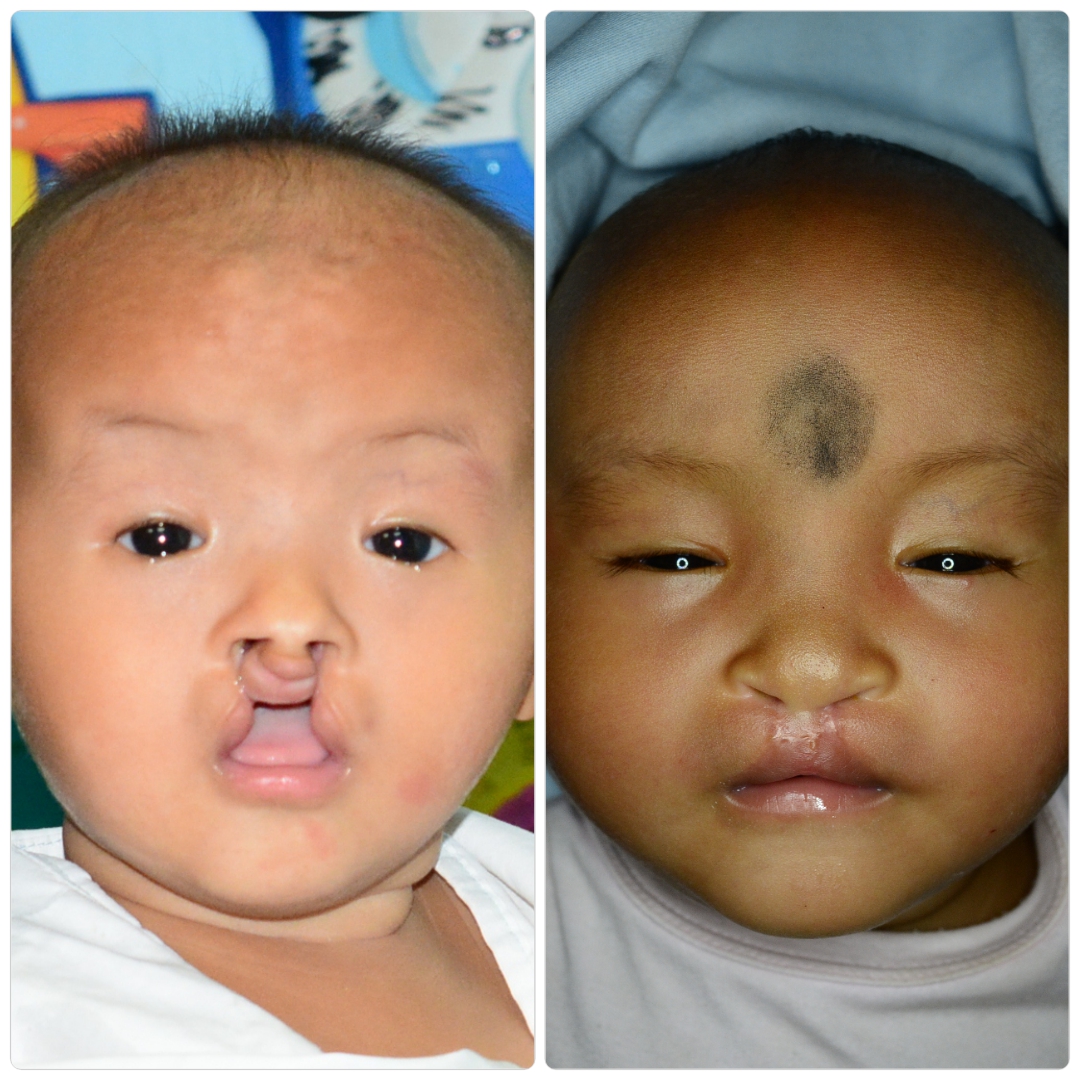